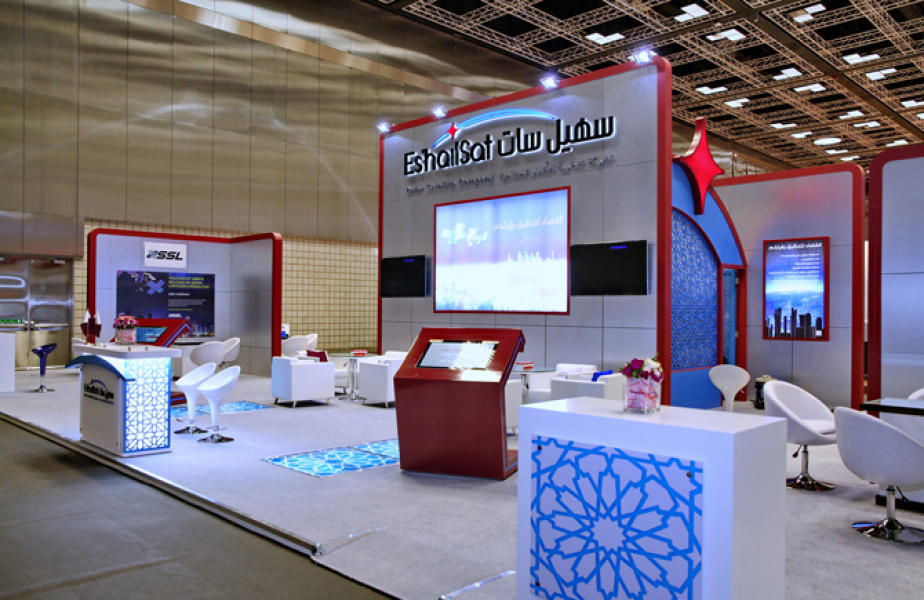 Satellite plays an important role in the development of the ICT infrastructure in Qatar so we are delighted to be a Platinum Sponsor of this year’s Qitcom here in Doha. Qitcom is supported by leading technology companies and government departments and is considered an important platform for ICT development and innovation in Qatar, the region and internationally.

As a Platinum Sponsor, Es’hailSat has major presence at Qitcom.  The Satellite & Broadband Panel session, hosted by Es’hailSat, is dedicated to understanding the vital role satellites play in ICT infrastructure their impact on the media landscape in Qatar in terms of access and content. Both the keynote speech and panel discussion will feature major players in the international satellite, space and media industry involved in the manufacture, launch and network management of satellites.