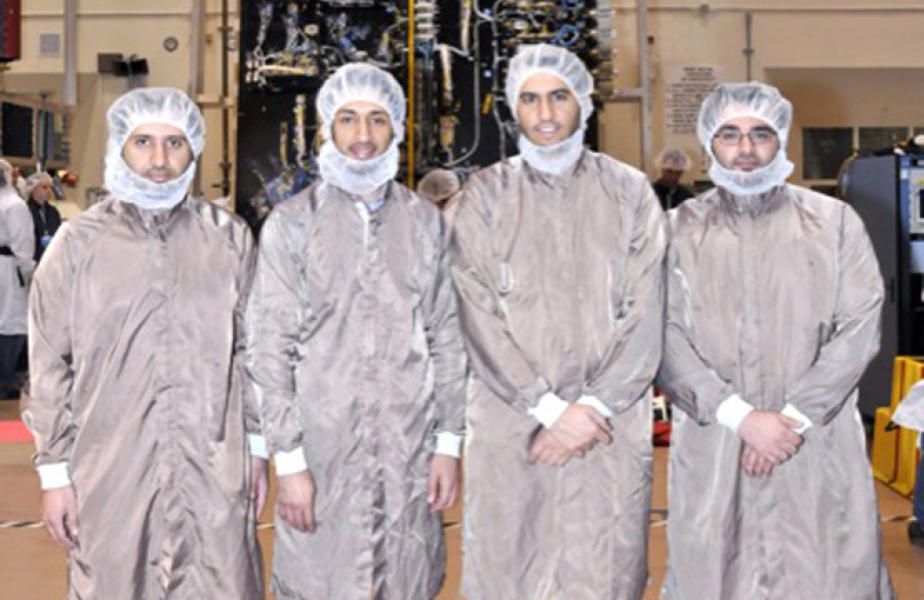 “Mixed feeling came into my heart when we had our last meeting in Palo Alto before returning to Doha to prepare for the launch of our first Satellite Es’hail-1 planned in Kourou, French Guiana.   I was very honoured to be part of the Es’hailSat Satellite Training Program and completing nearly two years of hard work and effort making sure the project was kept on the right track without any delays. But it was also difficult to believe that our mission here was coming to an end.

At SSL in Palo Alto, we followed closely Es’hail-1 through the entire design, manufacture, and test phases.    Es’hail 1 is a highly sophisticated satellite and features advanced command and telemetry capabilities along with anti-jamming features which are very important for broadcasters in the MENA region. The spacecraft’s multi-mission architecture enables Es’hailSat to respond to the demand for the fastest-growing applications in the Middle East and North Africa and I was very excited to see this new satellite for our region through its journey from initial concept to delivery in orbit.

30 Days prior to the launch date, the launch campaign started and excitement started to build. Once the satellite arrived in Kourou and finished final testing, the weather on the date of launch would be the only factor that could not be secured. Ariane 5 finally did ignite on the 29thof August as planned announcing a very successful launch and as soon as Es’hail-1 separated from the rocket it started orbit raising to reach our orbit which is 25.5E. When all in orbit tests were completed we had our first live transmission through Qatar’s first satellite on the 18th of December, which is Qatar’s national day. I feel proud that I have been part of this significant project that brought Qatar closer to reaching its vision 2030.