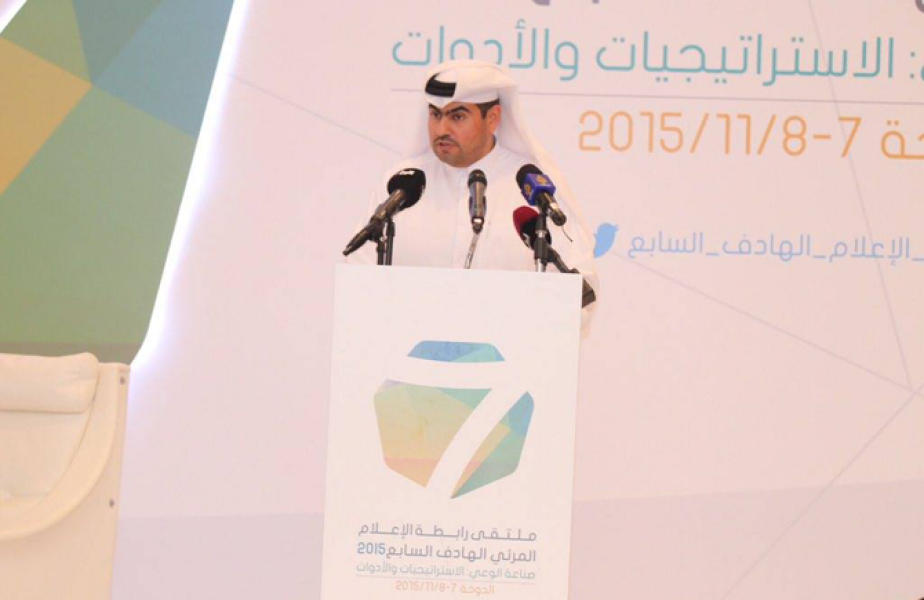 The Assoication of Purposive Visual Media was supported by leading media companies such as Al Jazeera, Al Rayyan and Al Sharq and was considered an important platform for media development in Qatar and the MENA region.

According to the latest research, the dynamic broadcast and digital media sector in the MENA region is expected to grow annually by 7% from 2016-2019.

This growth is in part fuelled by premium local Arabic content.

Ali Al Kuwari, President and Chief Executive Officer of Es’hailSat, commented: “We are delighted to participate in the Association of Purposive Visual Media Gathering here in Doha.

The Es’hailSat satellite program is key to the expansion of the media and communications sector in the region and the first step in the development of a sustainable national communications network as part of the country’s 2030 vision.

Our Diamond sponsorship of this prestigious event, further demonstrates our commitment to become a media leader, world-class satellite operator and center of excellence in the region”.