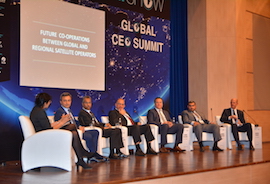 Showcasing the capabilities of Es’hail-1 and soon to be launched Es’hail-2, at 25.5°/26° E key broadcast hotspot in MENA 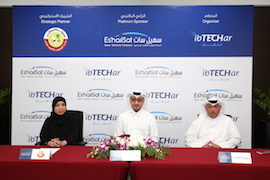 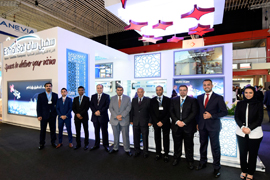 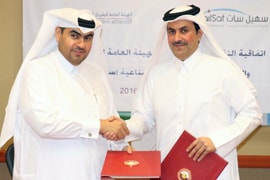 Es’hailSat, is pleased to announce the signing of a memorandum of understanding with Qatar Civil Aviation Authority (QCAA) for joint development of satellite services. 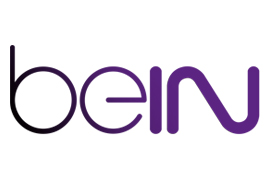 Es’hailSat, is proud to announce that beIN has chosen Es’hailSat to transmit Live coverage of the UEFA Euro 2016. The premium TV content will be broadcast in 4K from 26⁰ East hotspot 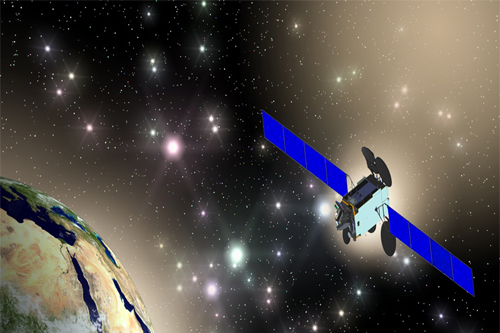 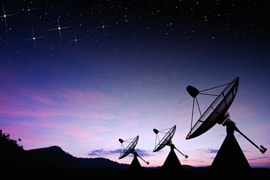 State - of - the - art facility to provide teleport services, back up studios for TV channels and disaster recovery 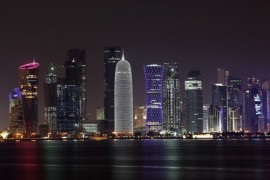 Building A Satellite Industry For Qatar

We aim to bring a new dimension to Qatar’s diversifying economy by building a world-class company and center of excellence in the region. Follow the Es’hailSat story. 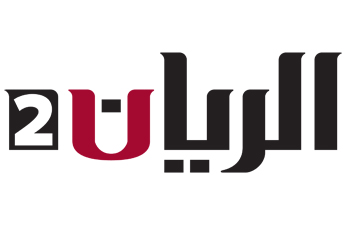